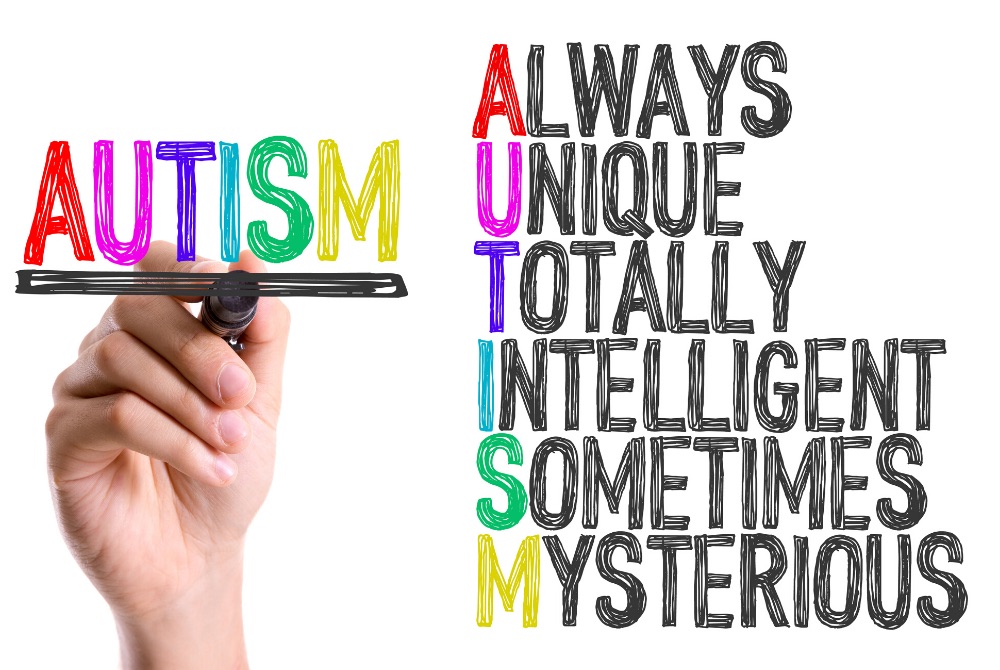 Autism is a condition that affects how a person thinks, feels, interacts with others, and experiences their environment. It is a lifelong disability that starts when a person is born and stays with them into old age. Every Autistic person is different to every other. Autism is described as a ‘spectrum’. It is estimated that 1 in 70 people are on the autism spectrum

No single indicator necessarily signals autism – usually a child will present with several indicators from some of the following categories:

If you are experiencing any of these symptoms, call us today on (08) 8987 3038 or contact us to book your initial appointment. Let the amazing team at Outloook Psychology help you.